If you’re thinking of restoring a classic car or classic luxury limo, the following FAQs might prove useful.

What is a classic car or limo?

There is no universally accepted definition.

Some people trying to sell a 10 year old car in poor condition might describe it as “classic”. That’ll be more from trying to ramp up the sale price than anything else.

Very broadly speaking, most people would consider “classic” to mean:

Be careful that you don’t get suckered into paying more than something’s worth because the vendor has unilaterally decided that it’s “classic” or “vintage”.

Is any car restorable?

In theory, you could take say a single screw from a Ford Model ‘T’ and build a car around it. Voila! You have restored a model ‘T’!

The real question should be – “can you restore any car economically and sensibly”? The answer is, no, you can’t.

There are three aspects to this;

Bottom line – be sensible about what you take on.

What is the value of a restored vehicle?

Sadly, many people make the mistake of trying to assess this based upon a review of what others are asking for restored examples on EBAY or similar forums.

That method is often entirely useless.

Many online sites are full of restored vehicles that are, quite simply, unsaleable. That’s because their owners paid far too much for them to begin with, have spent a small fortune in restoration and have then added 50% on top as their profit margin. They’re then shocked when the car doesn’t sell.

If you use that as your guideline, you’ll suffer.

The only way to check the market value of a vehicle is to try and find examples of restored models that have actually sold and for how much – and not to get hypnotized by looking at what other people are unrealistically asking for theirs.

Can you find classic luxury limos for sale?

Yes, they do exist. Some providers of luxury limousines, Sydney and elsewhere, do sell of their old vehicles – if they own them. 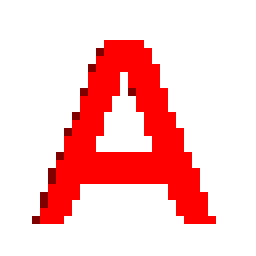 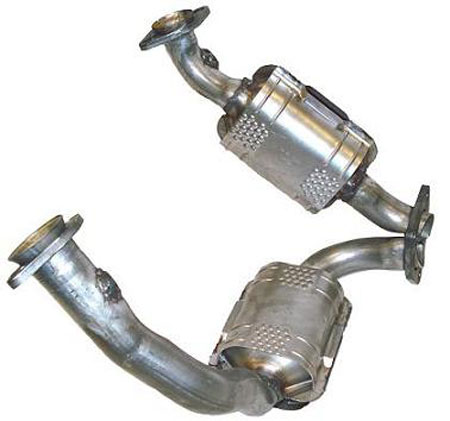 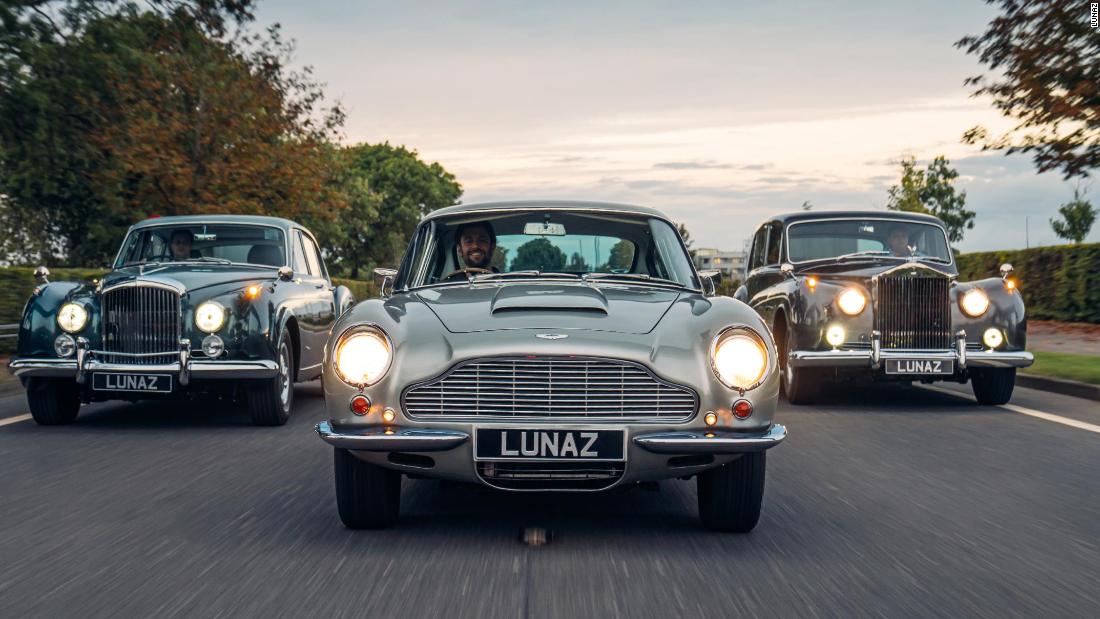 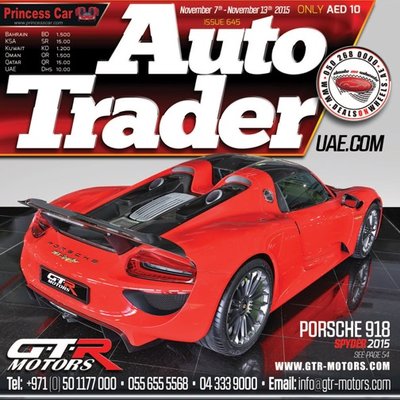 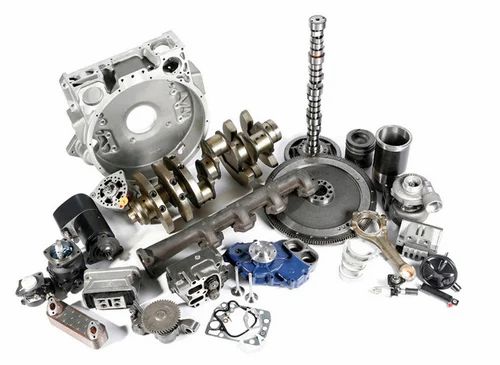