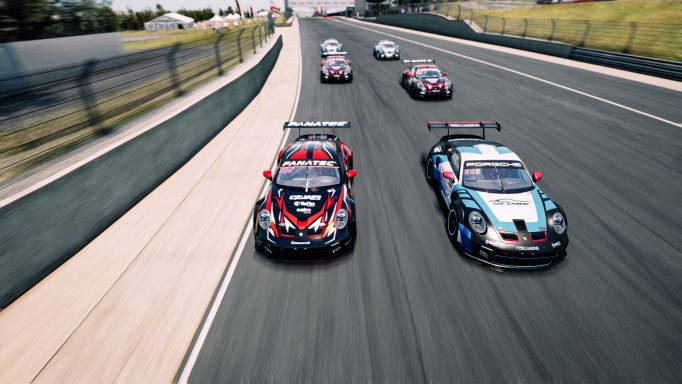 • Previously dominant, Team Redline and Unicorns of Love exit in quarter-final and semi-final.

• The twelve participants in the ERL Summer Cup Masters have been confirmed: Apex Racing Team secures a spot on the list of seeds thanks to reaching the final in round three.

The third round of the ERL Summer Cup organised by the Virtual Competition Organisation (VCO) proved to be an evening full of surprises. 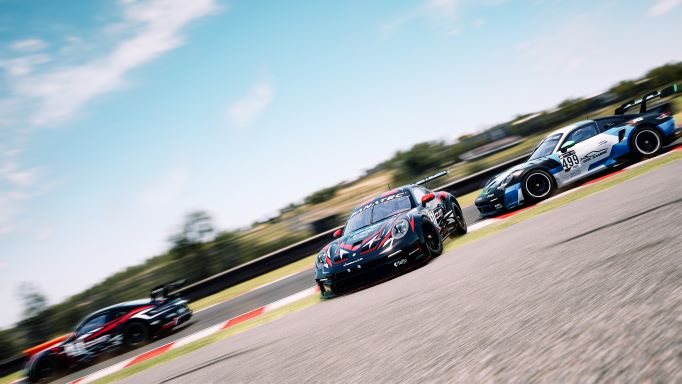 First came early exits for the two favourites, Team Redline and Unicorns of Love, on the Assetto Corsa Competizione platform, and then the GTWR Esports team claimed their first ERL overall win in the final against the Apex Racing team.

Having triumphed in round two on the iRacing platform, Apex Racing secured first place on the list of seeds for the upcoming ERL Summer Cup Masters by reaching the final again. On 10th August, the twelve best teams from the Summer Cup will compete against one another on the rFactor 2 platform. 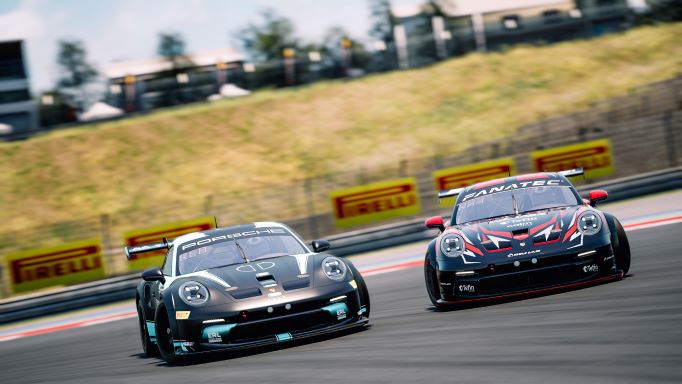 Round 3 featured plenty of action in the virtual Porsche 992 Cup on the circuit in Kyalami. While the eventual winners Niklas Houben, Luke Whitehead and Andrea Capoccia progressed easily through the rounds, early exits beckoned for Team Redline in the quarter-final, having reached each final up to that point, and the ACC dominators Unicorns of Love in the semi-final, each time after incidents in the sprint race. 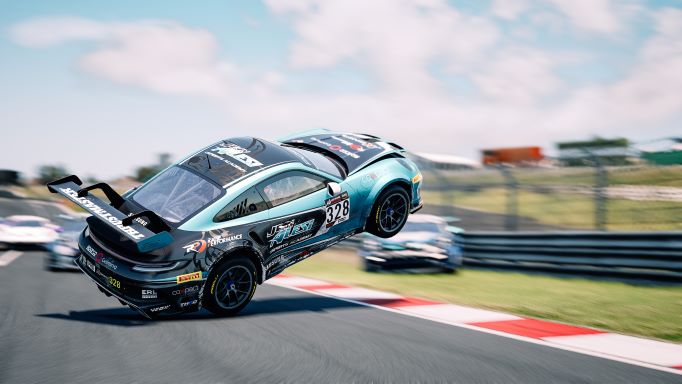 Apex Racing Team reached a second consecutive final thanks to a spectacular overtaking manoeuvre from Jamie Fluke on the final turn of the semi-final race, but failed to get a sniff of victory against GTWR Esports. Apex Racing nonetheless scored enough points to reach the Masters as top seeds.

Overview of the twelve teams who have qualified for the ERL Summer Cup Masters: 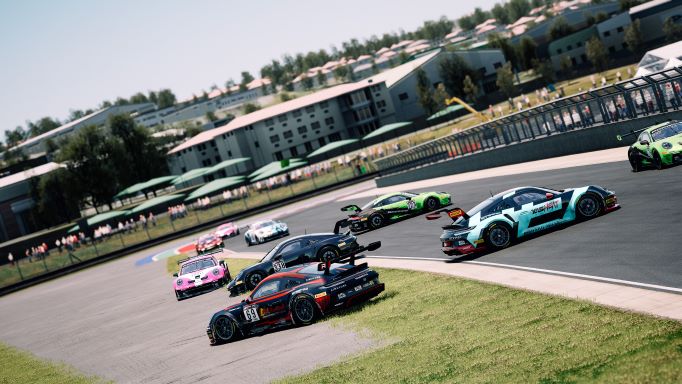 Reactions from the winners:

Niklas Houben (GTWR Esports): “I think the win was down to our perfect teamwork today. We may not have been the quickest, but we were consistent and worked together brilliantly. Unicorns of Love were best in terms of speed, which makes their exit all the more surprising – and the same applies to Redline.”

Luke Whitehead (GTWR Esports): “The races for this format are so short that a lot depends on whether you keep your cool or start to get desperate. That happens to a lot of people. This ERL event reached a new level of toughness, but I learned a lot from it and it was so much fun. Victory this evening tastes particularly sweet.”

Andrea Capoccia (GTWR Esports): “In the final, I knew that my two team-mates were just a bit quicker than me. As team manager, I also wanted to be responsible for the risky part. That involved slowing down the other drivers for the Apex Racing Team and keeping them behind me. I am simply delighted with the performance from the whole team.” 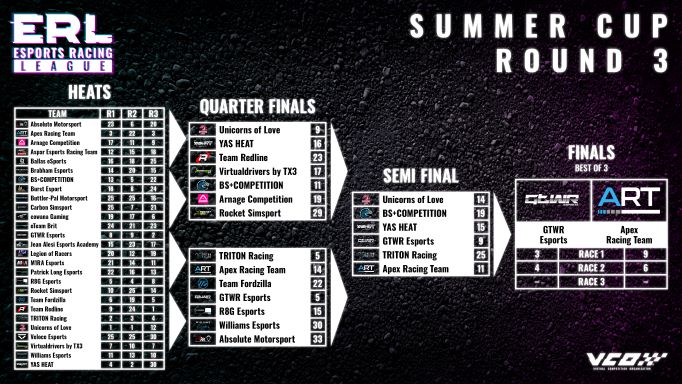 
• Apex Racing Team breaks Team Redline’s dominance on iRacing with a 2-0 victory in the final.• A crash and the ensuing penalty against Team Redline decide second race of the final.• 27 teams went head to head in the virtual Dalla more >>


• Team Redline once again lived up to its top billing on the rFactor 2 platform.• The thrilling finale against R8G Esports went the full distance.• A total of 25 teams competed in the first event of the ERL Summer Cup, with 2,750 US dollars in prize money up for grabs.
more >>

The Porsche TAG Heuer Esports Supercup will contest its fifth season in 2023. The 15 best-placed drivers from the 2022 season automatically receive a grid spot for next year. The remaining places in the Porsche one-make cup run on t more >>

Diogo C. Pinto (P/Porsche24 Team Redline): “That was a crazy season. I wanted to put in a consistent performance and lose as few point more >>


• The inaugural VCO INFINITY sees the best Esports racing teams in the world compete in 24 races in one day.• Team Redline wins a thrilling final against URANO eSports on the iRacing platform.• Florian Haasper: “Thank you to more >>


After two weeks of intense and exciting qualifier sessions which saw over 3000 signups, the 30 fastest drivers have been selected and will battle it out across six races in the Alpine Esports Series Championship.    Powered by the Binance Fan Token Platform, there will be $100,000 USD in Alpine Fan Tokens up for grabs across the compet more >>


• VRS Coanda Simsport hold a clear lead, but drop back after a crash and the subsequent stop for repairs with just a few hours remaining. more >>


The Australian Dayne Warren has won the feature race of the Porsche TAG Heuer Esports Supercup (PESC) on the Circuit Gilles Villeneuve. Driving for Coanda, he immediately took the le more >>


• Team Redline dominates the third round of the ERL Spring Cup to secure top spot in the seedings for the ERL Masters on 20th April.• Team Redline wins the final in a V8 Supercar, defeating the Apex Racing Team at Brands Hatch Circuit on the iRacing platform. more >>


• iRacing Nürburgring 24 opens this year’s VCO Grand Slam.• Over the course of the year, there will be additional events at Watkins Glen, Road Atlanta and Suzuka.• Trophies for all class winners in the top split, live commentary from Radio Show Limited, and iRacing credits for viewers make the Grand Slam events special. more >>


The championship is powered by the Binance Fan Token Platform, with $100,000 USD in Alpine Fan Tokens up for grabs across the competition ;    Other giveaways include a driving experience in an Alpine GT4, a TRX simulator rig from Trak Racer and BenQ Mobiuz EX3410R curved monitor ;     The series more >>


Ferrari Esports 2022 -Getting ready for another record-breaking year


Lots of news to cover this year: a new name for the Esports team, a new Title Sponsor, the Ferrari Esports Series 2021 winner’s first days with the team, and the start date of the latest championship challenge, which will see the participation of drivers outside of Europe for the very first time. more >>


Alpine Esports Challenge: Who can compete with Esteban Ocon and Patrick Sipos?


The TCR Virtual Cup Global Final takes place on March 12 at the Racing Fuel Academy in Zurich where the first ever champion will be crowned, winning a test in a real TCR car.The maiden edition of the TCR Virtual Cup created by the WSC Group in collabora more >>


The Mercedes-AMG E-Sports teams made it another successful weekend in the Digital Nürburgring Endurance Series (DNLS).


In the fourth round of the virtual racing series, all five teams finished among the Top Eight. Luca more >>


Hardpoint Aiming for Fan Engagement and Competition, Adding Advanced SimRacing As First eSports Partner Alongside the growth and development of the on-track IMSA teams, Hardpoint has formally launched an eSports effort focusing on both competition and f more >>


• Team Redline is the first overall winner of the new VCO Esports Racing World Cup.• Victory on Sunday in the final duel with Apex Racing Team also went to the team around Formula 1 champion Max Verstappen.• Haasper after three days of ERWC I: “We showed that sim racing is an exciting, extremely varied Esports discipline.&rd more >> 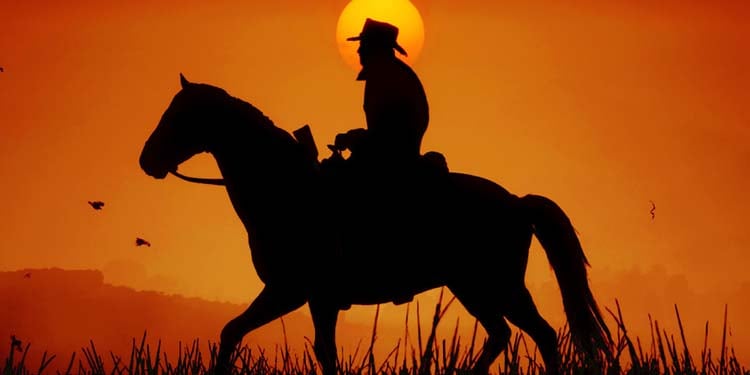 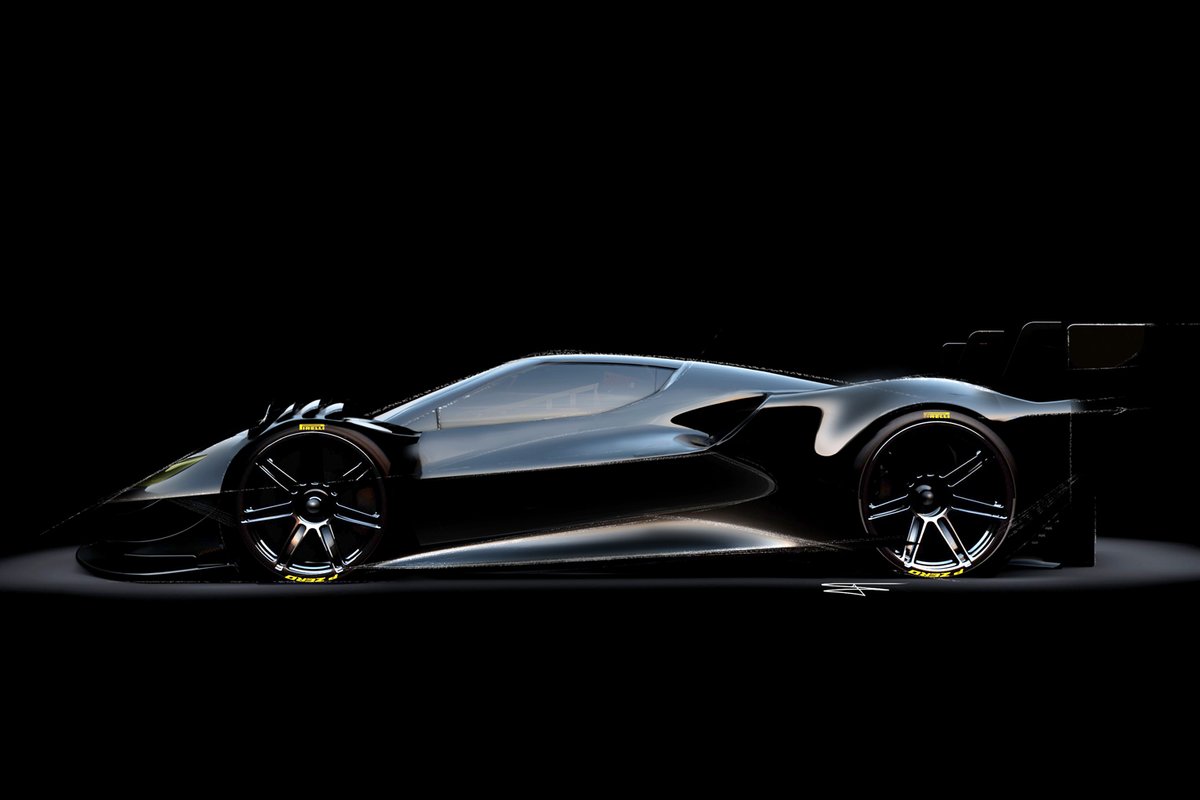 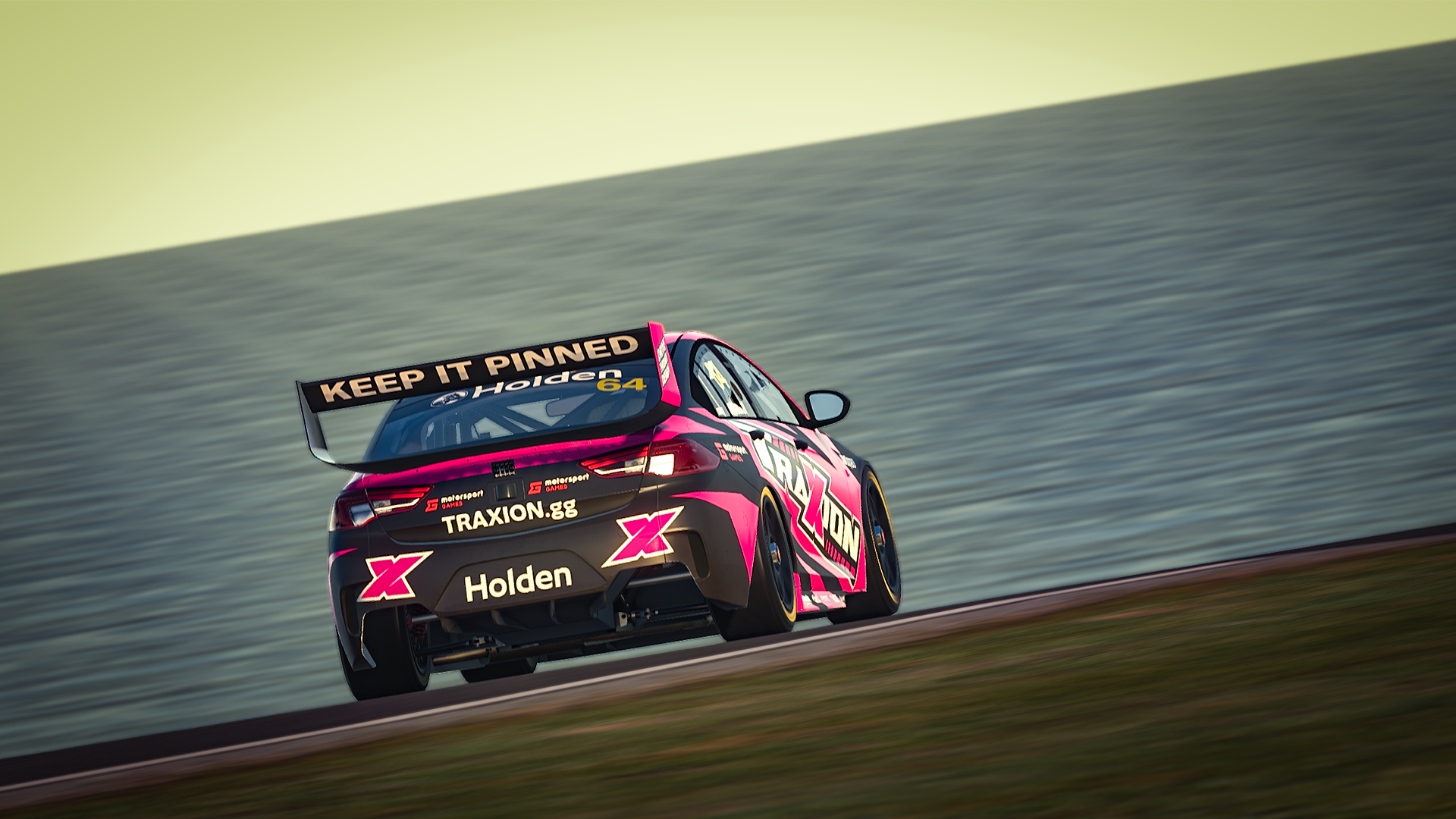